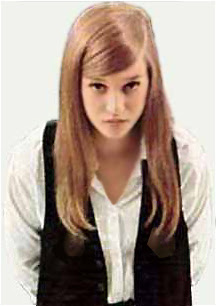 Posted by Survivalist at 11:39 PM No comments:

studio sound check for Inner Light CD, due out later this year on Chimera

Posted by Survivalist at 1:30 PM No comments:

Sometimes putting out music is more about sending signals out and hoping like minded fuck ups will respond on some level. The upcoming Bastard Noise and Unearthly Trance split releases are both fine examples of projects coming about because of this.

Anyway, Adam Jennings of Chicago's Winters in Osaka is someone i'm suprised we weren't in league with much sooner than we were.

Adam is now an occasional live collaborator with us and we released a WiO/ Deat Agonies split cassette last year and have WiO/ Death Agonies live collaboration due out sometime later this year.

WiO's latest CD is called Molded to Crawl and the first two tracks feature sizable contributions from us (amongst others). It's available from Haunted Hotel now (who also released the excellent Brodies Militia/ Antiseen split 7" and the Mass Grave/ Catheter split 10" amongst others).
Posted by Survivalist at 9:45 PM 1 comment: